ETHNOBOTANICAL AND FLORISTIC STUDY OF MEDICINAL PLANTS IN THE REGION OF OUED TLELALT, ALGERIA

ETHNOBOTANICAL AND FLORISTIC STUDY OF MEDICINAL PLANTS IN THE REGION OF OUED TLELALT, ALGERIA

ABSTRACT: An ethnobotanical study of medicinal plants was carried out in the region of Oued Tlelat. It was made in order to establish the catalog of medicinal plants and gather all information on the therapeutic uses practiced by the local population in the study area. The results have identified 59 species that are divided into 29 families of which three are the most dominant, especially Lamiaceae, Apiaceae, and Fabaceae. The most cited plants Thymus vulgaris, Menthaspicata and Verbena officinalis. The foliage is the most used part and most of the remedies are prepared as an infusion. In terms of treated diseases, respiratory diseases occupy first place with a rate of 31.74%. This study highlights the medicinal plants used in the treatment of different type’s diseases (Respiratory, metabolic disorders, neurological disorders, dermatological infections, genitourinary infections) by the population of the study area. The results are a valuable source of information and a database for research in the field of pharmacology.

INTRODUCTION: In the world, plants have been used as medicines. These herbal medicines are considered very toxic and mild compared to pharmaceuticals. Medicinal plants are still a source of medical care in developing countries in the absence of a modern medicinal system 1. Indeed, there are about 500,000 species of plants on Earth, 80,000 have medicinal properties 2. In recent decades there has been a growing interest in the study of medicinal plants and their traditional use in different regions of the world 3.

The pharmaceutical industry is increasingly interested in ethnobotanical study of plants. Africa has a large variety of medicinal plants 4. Medicinal plants are valuable resources for the vast majority of rural populations in Africa, where over 80% of this population is used to provide health care 5.
Algeria is recognized by its varietal diversity in medicinal and aromatic plants and their various uses popular in all the countries of the terroirs. In the new flora of Algeria and southern desert regions, numbered 289 rather rare species, 647 rare, 640 rare, endemic and rare 35 168.

The richness of the Algerian flora in medicinal and aromatic plants is undeniable. Their use in traditional medicine seeks the recent interest in scientific studies 6. In order to ensure objectivity of the data obtained in our study, the survey is conducted using a survey or quiz sheet.

This preset is based on four axes 7:

Time spent on each interview was about 20 minutes during every interview we collected all the information on the respondent and plants used. 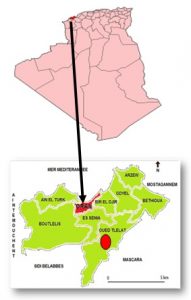 RESULTS AND DISCUSSION: Knowledge of the properties and use of medicinal plants are usually acquired through a scientific and experimental knowledge accumulated and passed from one generation to another. The results actually show that people who belong to the age group above 45 years have more knowledge in medicinal plants compared to other age groups. Fig. 2 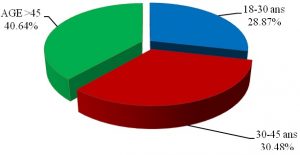 FIG. 2: DISTRIBUTION OF USERS OF MEDICINAL PLANTS BY AGE

Medicinal plants are much used by married people (74.33%) than singles (25.66%), because his last will use medicinal plants as they are prepared by third parties (parents ...) by tale brides prefer traditional medicine to minimize hardware costs required by the physician and pharmacist. Fig. 3

FIG. 3: DISTRIBUTION OF USERS OF MEDICINAL PLANTS BY FAMILY 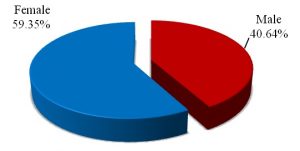 FIG. 4: DISTRIBUTION OF USERS OF MEDICINAL PLANTS BY SEX

In the study area, the vast majority of users of medicinal plants have a high school, with a percentage of 36.89%. Fig. 5 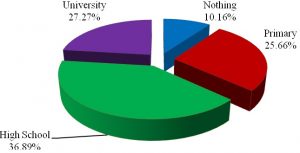 FIG. 5: DISTRIBUTION OF USERS OF MEDICINAL PLANTS ACCORDING TO THE ACADEMIC 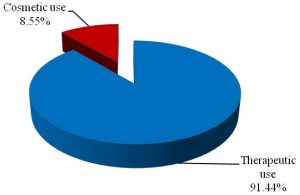 FIG. 6: DISTRIBUTION OF USERS OF MEDICINAL PLANTS BY THE USE OF PLANT 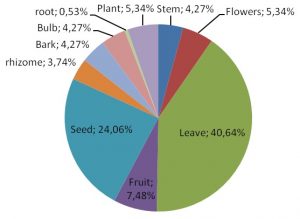 FIG. 7: DISTRIBUTION OF USERS OF MEDICINAL PLANTS USED BY THE PARTY

The leaves are the most used plant parts in the region of Oued Tlélat it's the same result 8. That can be explained by the ease and speed harvest 9 but also by the fact that they are the site of photosynthesis and sometimes storage of secondary metabolites responsible for the biological properties of the plant 10.

To facilitate administration of the active ingredient, several preparations modes are used namely the decoction, infusion, poultice, raw and cooked. The infusion, decoction and thought are the most used methods of preparation. Fig. 8 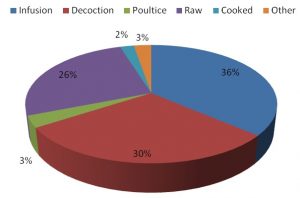 FIG. 8: DISTRIBUTION OF USERS OF MEDICINAL PLANTS ACCORDING TO THE METHOD OF PREPARATION

42% of users of medicinal plants prefer the spoon, the other was 25% using pursed and 23% using handle. The dose remains random and linked as part of the plant used. Fig. 9 "No substance is poison itself; it is the dose that makes the poison." 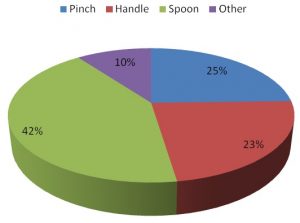 FIG. 9: DISTRIBUTION OF USERS OF MEDICINAL PLANTS ACCORDING TO THE DOSE USED

Most species listed in the area is indicated in the treatment of the following Table 1.

16.04% of the populations refer to herbalists and 9.62% of people refer to themselves by consulting the books of traditional Arab medicine either by following television programs or based on the experience of others 67.37% thanks to the existence of many medicinal plants in their enclosures. Fig. 10. 64.17% of people think Oued Tlélat medicinal plants allow healing of the treated diseases. 35.29% believe that medicinal plants only allow an improvement in health status. However 0.53% of the population believes that herbal medicines have side effects. Fig. 11. 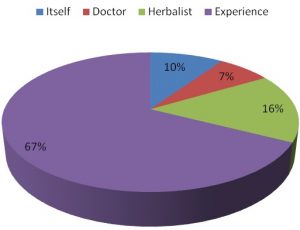 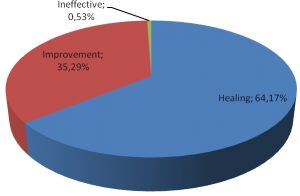 Floristic analysis: Based on 300 questionnaires carried out in the Circle of Oued Tlélat, a floristic ethno catalog was developed. The floristic analysis of species found shows that 59 species are used. They are distributed in 29botanical families. Table 2.

TABLE 2: NATURE AND SPECIES RICHNESS OF PLANT FAMILIES USED IN THE CIRCLE OF OUED TLELAT

CONCLUSION: This floristic study ethnobotany was conducted in order to achieve the fullest possible inventory of medicinal plants in the region of Oued Tlélat and generally gather information about the therapeutic uses practiced in the region. Using a questionnaire, the series of ethnobotanical surveys in the region, have allowed us to inventory 59 species belonging to 29 different families flora including three are the most dominant, including Lamiaceae, Apiaceae and Fabacea. The most cited plants Thymus vulgaris, Mentha spicata and Verbena officinalis. The ethnobotanical survey is essential for the knowledge of medicinal plants and their uses. Extensive knowledge of how to use the plants against various diseases is very possible in areas where the use of plants is still of great importance.

ACKNOWLEDGEMENT: Thanks to the local population of oued tlélat (Algeria) and nature that we give the medecinal plants